Please read our announcement to see precautions we will be taking to keep our community safe.

Meet the experienced and friendly doctors and staff who make Drake Eye Care and Eyewear the leading provider of vision care products and services in Murfreesboro.

Dr. Drake joined Eye Health Partners, a 17-location referal center spanning three states, in July 2008, serving as the Center Director of Columbia, TN. After one year of service, she was promoted to Clinic Director of Middle Tennesse, including clinics in Murfreesboro, Columbia, and Nashville. In this role, she served as an optometric consultant to other physicians on difficult cases in eye disease management and diagnosis. In May 2012, Dr. Drake parted ways with Eye Health Partners to create Drake Eye Care and Eyewear, formally known as Sanders Eye Care.

Her specialty areas of practice include disease diagnosis and management, hard-to-fit contact lenses including those for presbyopia and keratoconus, and pediatrics. She enjoys seeing patients of all ages, from infancy to maturity. She fully supports the American Optometric Society’s recommendation that a child be seen for an eye exam at age 6 months, and because of that belief, will provide a free exam to any child under one year of age.Her professional memberships include the American Optometric Association, the Tennessee Association of Optometric Physicians, and the Middle Tennessee Association of Optometric Physicians. She is a member of the Rutherford Chamber of Commerce, the Blue Raider Athletic Association, and supports local school and community athletic programs.

Jenny is married to Gavin Drake, who also works in the practice as our optical manager.Together they have one son, Aiden, and one daughter, Zoe Ireland, who made an early arrival in October 2015. They also have a four-legged family member, Sebastian the Boston Terrier. When away from the office, they enjoy traveling and spending time as a family. 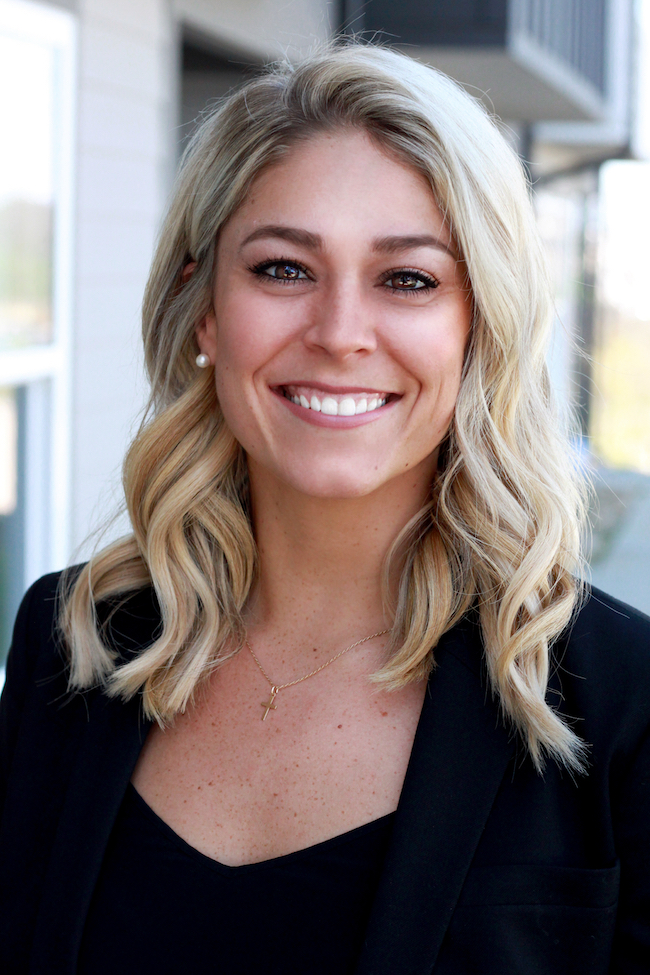 Dr. Henderson was born and raised in Morgantown, WV. She completed her undergraduate work at West Virginia University where she received a BS in Biology and a Minor in Communication Studies. She earned her Doctor of Optometry degree from Southern College of Optometry in Memphis, TN.

During her time at SCO, Dr. Henderson was actively involved in S.V.O.S.H and performed medical mission trips to Kingston, Jamaica, Merida, Mexico, and Barranquilla, Colombia. She completed her externships at the Louis A. Johnson VAMC and Halpern Eye Care where she focused on ocular disease, contact lenses, pediatric, and primary eye care.

During her free time, Dr. Henderson loves to spend time outdoors with family and friends, traveling, enjoying live music, and working out. She also enjoys cheering on the WVU Mountaineers, the Pittsburgh Steelers and the Pittsburgh Penguins! 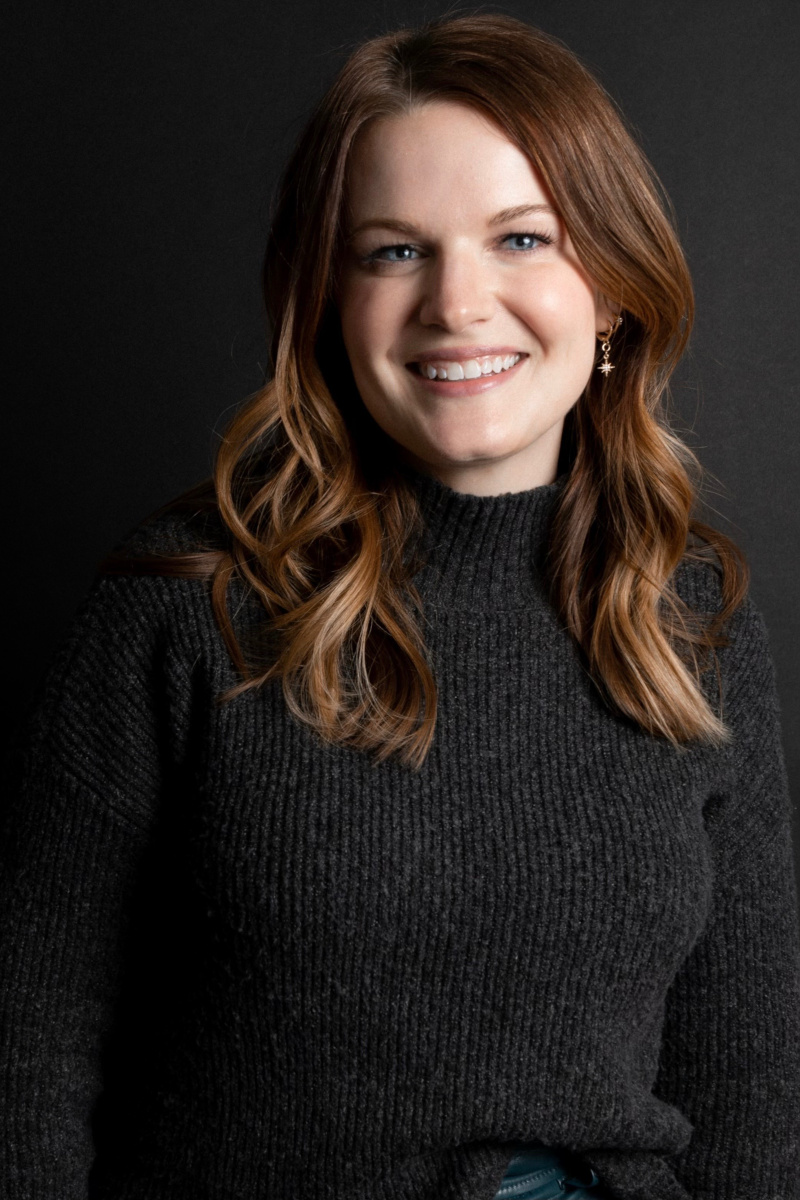 Dr. Harris was born and raised in Lima, Ohio until moving to Saint Louis, Missouri just before high school. She completed her undergraduate work at Missouri State University where she received a Bachelor’s of Science degree in biology with a minor in chemistry. She earned her Doctor of Optometry degree from The Pennsylvania College of Optometry in Philadelphia, Pennsylvania.

During her free time, Dr. Harris loves to spend time with family and friends, as well as hiking, baking and traveling. She has lived and practiced in the Nashville area since 2015 with her husband, Keith, and daughter, Elsie.

You can schedule your next appointment with us online! 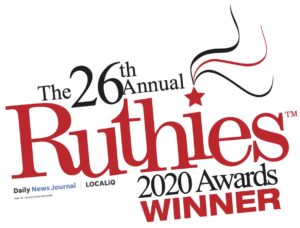 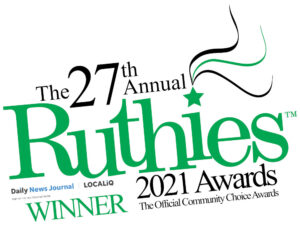